Varsha Ravi has been in love with stories from a young age, writing about mythology, family, and destiny. She is currently a student of neuroscience and classics at the University of California, Los Angeles. The Heartless Divine is her first novel. She can be found on Twitter @varshwrites or at varsharavi.com.

Varsha Ravi has been in love with stories from a young age, when she could be found reading voraciously at any opportunity. She writes about mythology, family, and destiny. Born and raised in Illinois, she spent much of her life in North Carolina and California, and is currently a student at the University of California, Los Angeles, studying neuroscience and classics. The Heartless Divine is her first novel, and its upcoming sequel will be released soon.

When she isn’t writing, she can be found reading, studying, or curating Spotify playlists. She can be found on Twitter @varshwrites or at varsharavi.com.

In this unexpected twist on mythology inspired by Sangam India, reincarnated lovers find themselves bound together, connected to their past by a centuries old tragedy that only one of them remembers.

In the ruthless martial empire of Naja, Suri is the crown’s unfailing blade. But the princess dreams of a life exploring the lands beyond the borders, unshackled by blood. The king and queen offer her freedom, at a price: marriage to a king she’s meant to kill, and the death of Athri, a kingdom her family once nearly destroyed.

Her only obstacle lies in the mountains above the Athrian capital of Marai, where a young prophet sees a world struck by catastrophe—a world where a girl lies dead in the temple of the fire god, and the city lies burning below.

Centuries later, Suri lives with no recollection of her past lives. Haunted by her family’s deaths eighteen years ago, Suri sees the boy bleeding gold on her doormat as an opportunity to unravel the mystery of the car crash that took their lives. But not all gifts are created equal, and the boy soon proves to be more trouble than he’s worth, a dangerous link back to a world of gods and wishes.

Tragedy haunts reincarnated lovers Suri and Kiran as they struggle against unexpected foes in this lush and mesmerizing sequel to The Heartless Divine.

After a tumultuous New Year’s, Suri is ready to put the past behind her, giving up on the mystery of her family’s death against the muted backdrop of Kiran’s conclusion to the myth of his mortal life.

But the threads that bind them stretch farther than a single life, and the magic that once led the god to Suri’s doorstep has other plans.

Drawn into a labyrinthine punishment centuries in the making, Suri and Kiran quickly learn that  with other souls tangled in the tragedies they’ve shared since the fires of Marai, there is more at stake than a simple love story.

As ancient ghosts and dark secrets spill out into the light, revealing a bitter tale of betrayal that defies myth itself, gods and mortals alike are forced to confront how far they are willing to go to protect those they love and avenge all those they have lost. 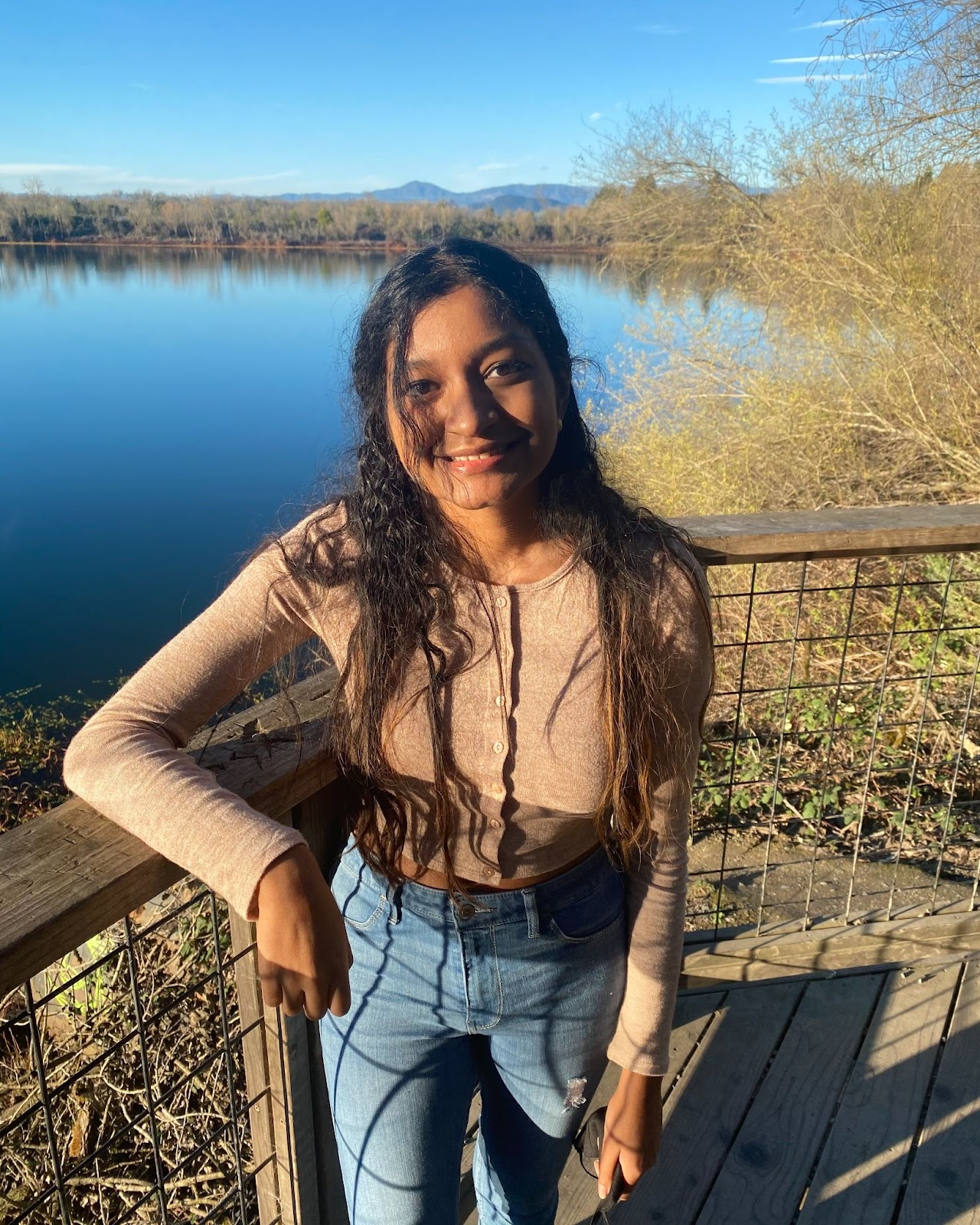 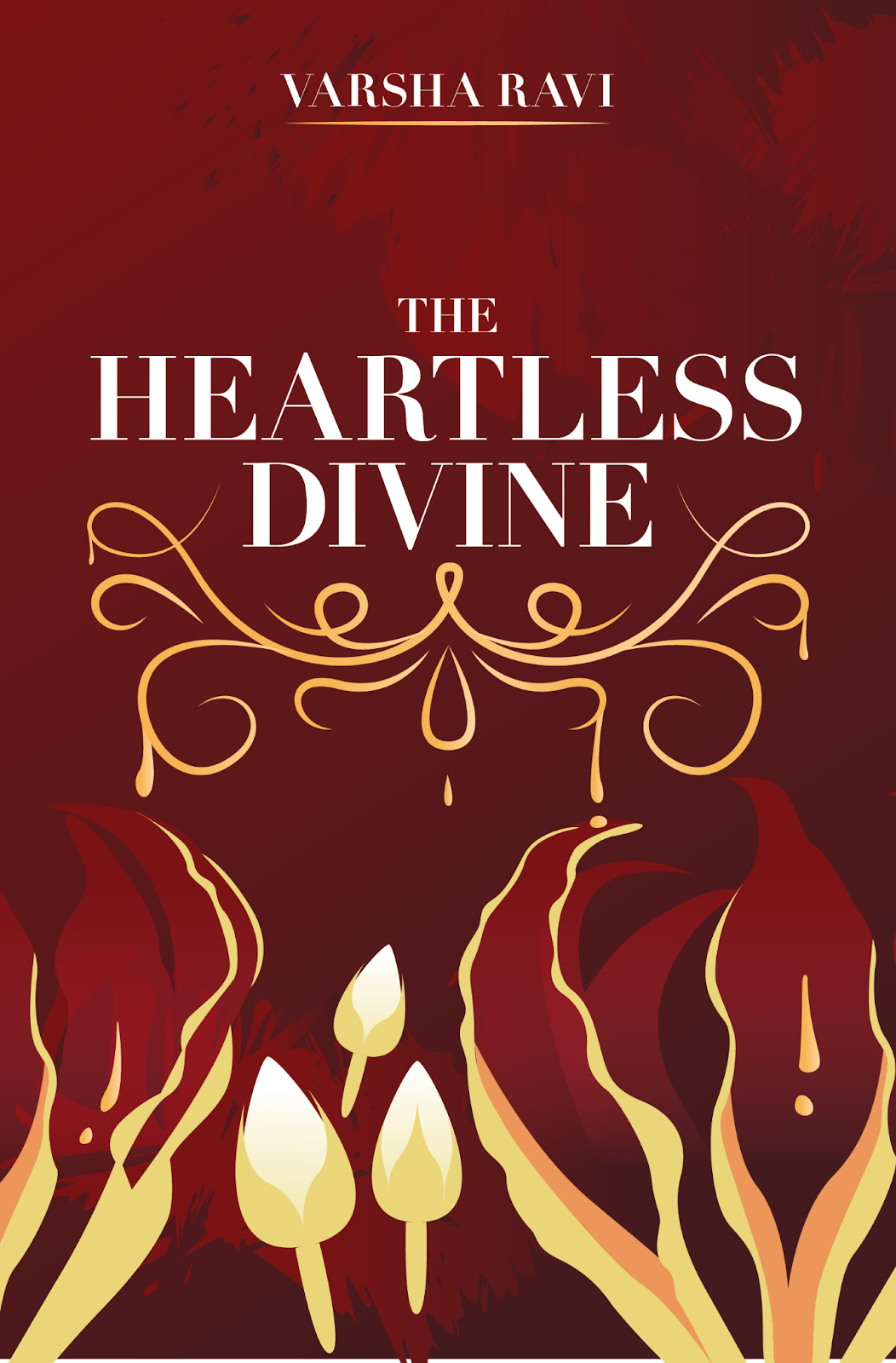